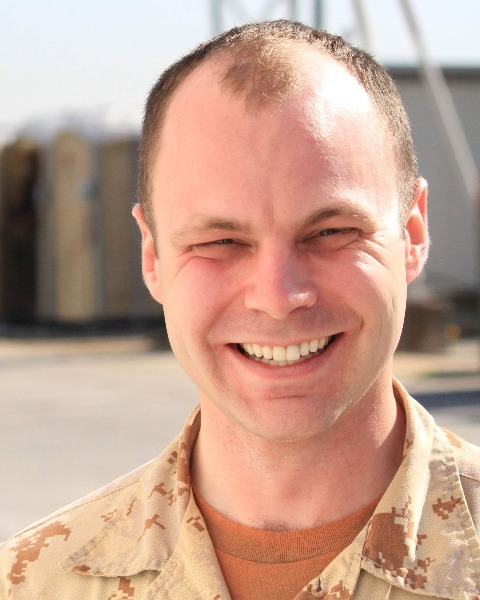 In 2018, Lt(N) Pyke obtained a Certificate in Pharmacoepidemiology and Pharmacovigilance from the London School of Hygeine and Tropical Medicine. The same year Lt(N) Pyke was posted to his current position, and deployed to Iraq as the Joint Task Force Impact (JTF-IMPACT) Pharmacy Officer for the Role 2 Medical Treatment Facility (MTF). In Iraq, Lt(N) Pyke coordinated a bilateral relief in place with the Navy Expeditionary Medical Unit (NEMU), and received a Chief of Defence Staff Commendation for his efforts. Presently, Lt(N) Pyke is pursuing a Masters in Public Administration at the Royal Military College of Canada.